Mark Henry Pollard was born, raised, and still lives in the Bedford Stuyvesant neighborhood of Brooklyn, formally known as Do or Die Bed Stuy.

Bed Stuy was a tough neighborhood where at least twenty of Pollard’s childhood friends were killed in street violence during the infamous crack era. And over a hundred more kids in his neighborhood were caught up in the school-to-prison pipeline. These experiences have influenced Pollard’s life mission to serve others.

Ever since watching his first Perry Mason episode at age five, and then learning about the great pioneering lawyer Percy Sutton from a children’s book about Malcolm X, Pollard wanted to be a lawyer. Once he achieved his dream, he began working as a Brooklyn Assistant District Attorney, prosecuting major narcotics cases and reaching the position of Supervisor.

After leaving the district attorney’s office, Pollard accepted an appointment as a counsel for the New York State Legislature and then started his own criminal defense law practice. As a defense attorney over the past 25 years, Pollard’s cases have been covered in The New York Times, The Wall Street Journal, USA Today, New York Daily News, New York Post, and many other publications. Today his practice is mostly murder cases and major felony, State, and Federal matters.

Throughout his career as a prosecutor and defense attorney, Pollard has litigated over 150 trials. He has also served as a professor of criminal justice for the City University of New York for the past 15 years. Pollard enjoys mentoring former students and clients, and regularly gives motivational speeches and talks on how to deal with the police to youth throughout the country.

Pollard, who majored in Literature as an undergrad, has always had a love for creative writing and reading novels of various genres. He is currently completing a series of non-fiction books on success, the legal system, and personal development. Pollard is also writing a legal thriller series that follows the adventurous cases of criminal defense attorney extraordinaire Ron Diamond, who navigates his busy law practice while dealing with personal challenges, the demons in his own life, and his love life. 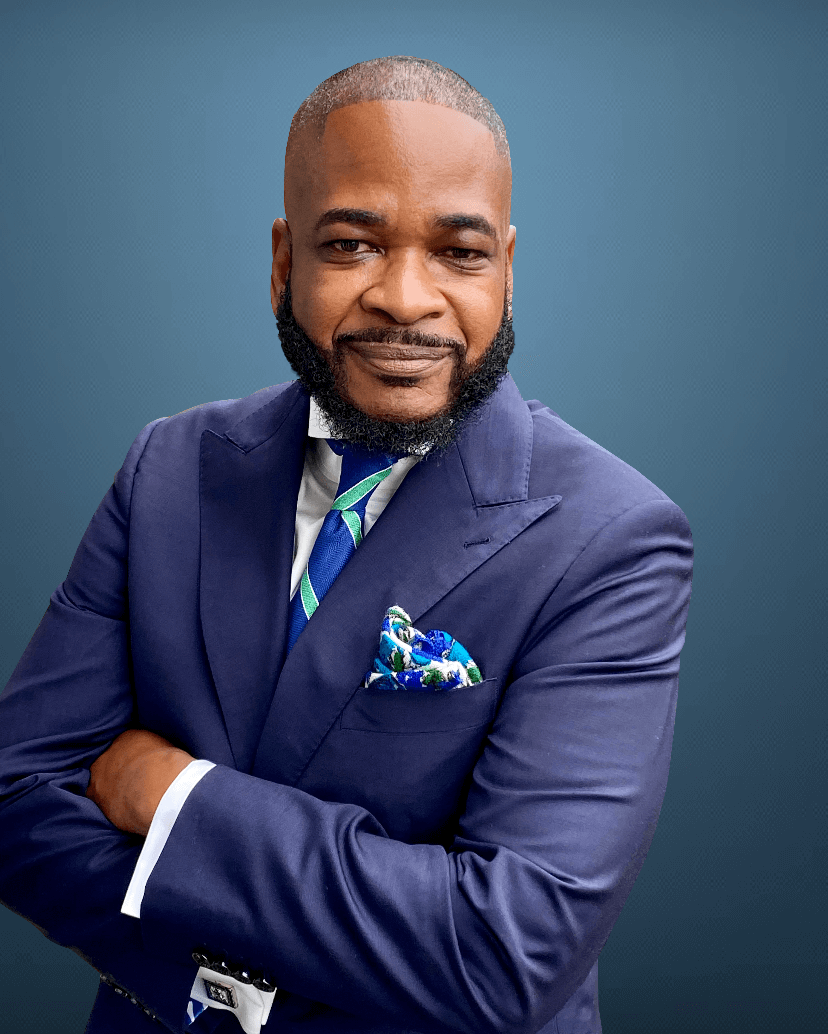 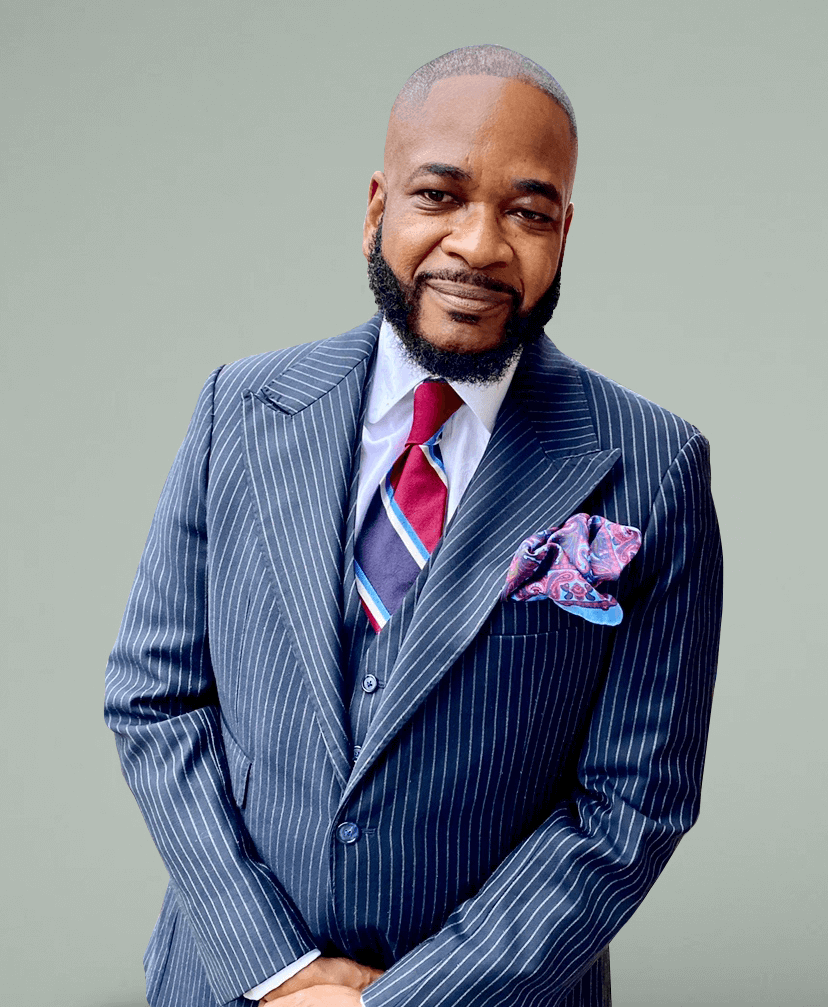 Ron Diamond is a criminal defense attorney who operates out of his Brownstone home, which is right across the street from the projects he grew up in, in the “Do or Die Bed Stuy” neighborhood of Brooklyn. Diamond has been defending gang bangers, scammers, drunk drivers, and drug dealers. For him the law is not about justice, it’s about who can pay him the fees he needs to be able to afford the lavish lifestyle of his dreams. But sometimes, it is about justice.

A wealthy congressman hires Diamond to defend him, and the congressman becomes his dream client. But then the case quickly turns into a nightmare, causing Diamond to not only question everything he believed about the congressman, but question everything he believed about himself. Then Diamond puts his own life, and the lives of people close to him, at risk as he tries to pursue justice while navigating his personal challenges, the demons in his own life, and his chaotic love life. 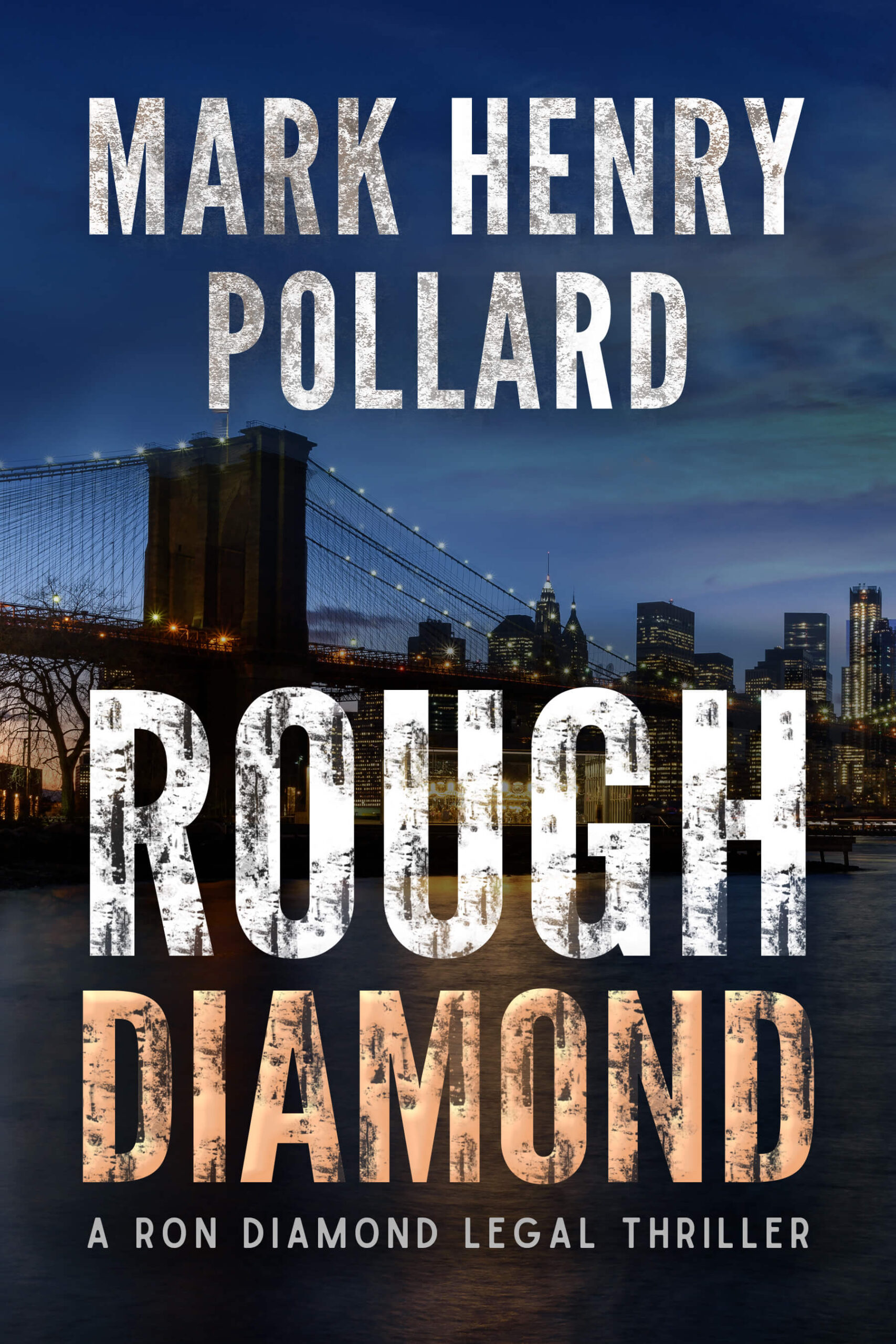